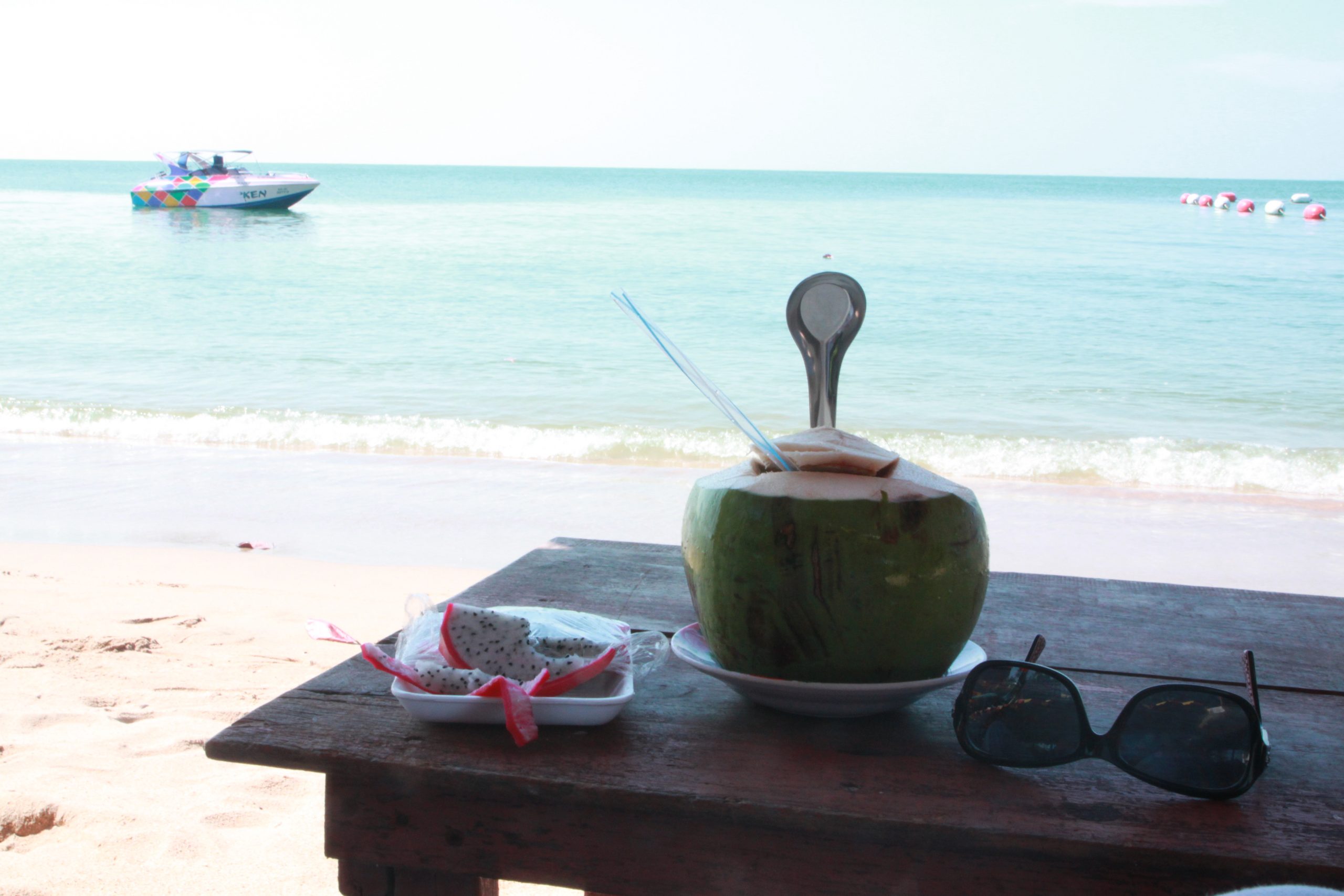 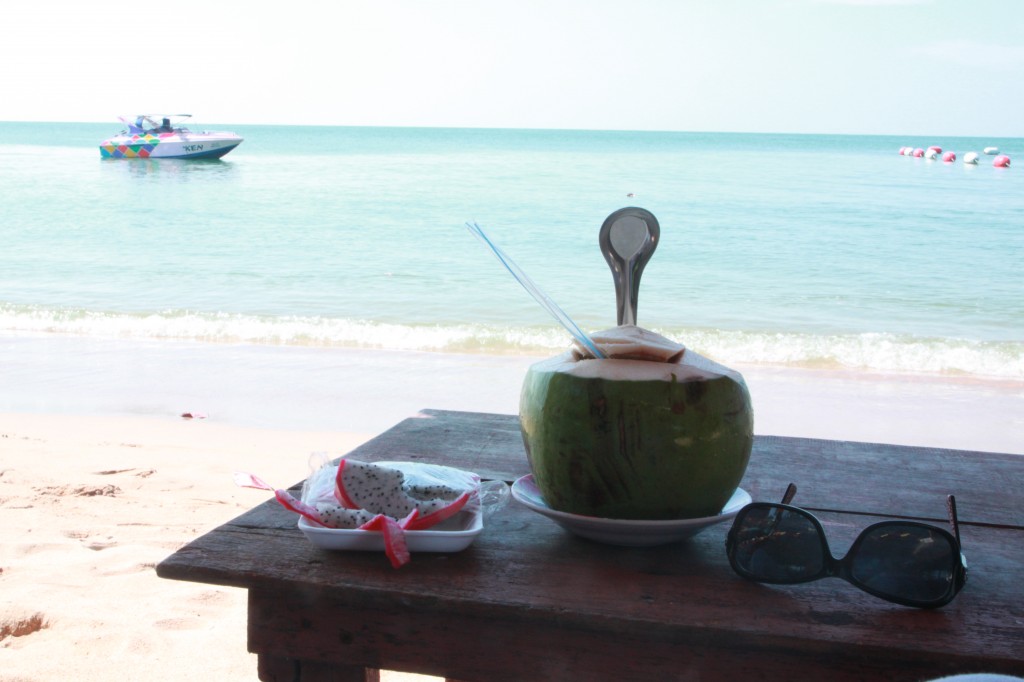 I know this is gonna sound silly, but I am lost. It all started Christmas Eve when I arrived and according to my email from Cambodia I was to be on the “look out” for a driver wearing red. As it turns out? There are a ton of drivers who wear red and by the time I cleared customs and the plane being late — I missed my driver or at least a driver wearing red which was the beginning of many “wrongs” like what happened today.

After receiving word my driver never made it to the airport and was currently stuck with a flat tire in some place called Poipet I decided to take the train. I mean it looked simple enough. On Google maps it showed an almost straight line and after confirming a train would indeed drop me off Aranyaprethet — what ever that is — and there I would be able to connect with the driver who would then take me to the orphanage, I decided to eat a little Western breakfast and hop on the train.

It was simple enough grabbing a train for ten baht and as I walked down the train cars I decided to sit next to a kindly looking elderly gentleman of around sixty and for the next couple of hours we road in silence towards the Cambodian boarder. Only as it turns out, “going to the end of the line” which I interpreted as the “Cambodian Boarder” turned out to be a round trip back to where I had started.

Pulling into the final stop and the opposite side of the street from where I had started a few hours before… and as I was attempting to find anyone with even a slight understanding of english a commotion was gathering in the seat in front of me involving the man I had enjoyed the last two hours traveling with. Another man followed by a woman each placed their palms on his forehead, then felt his pulse…

Yep. My companion of the passed several hours had be in fact dead for what I now think was the entire two hours I had been sitting next to him. I was quickly ushered off the train and left to go wondering to the near by beach and the locals hawking food and trinkets. 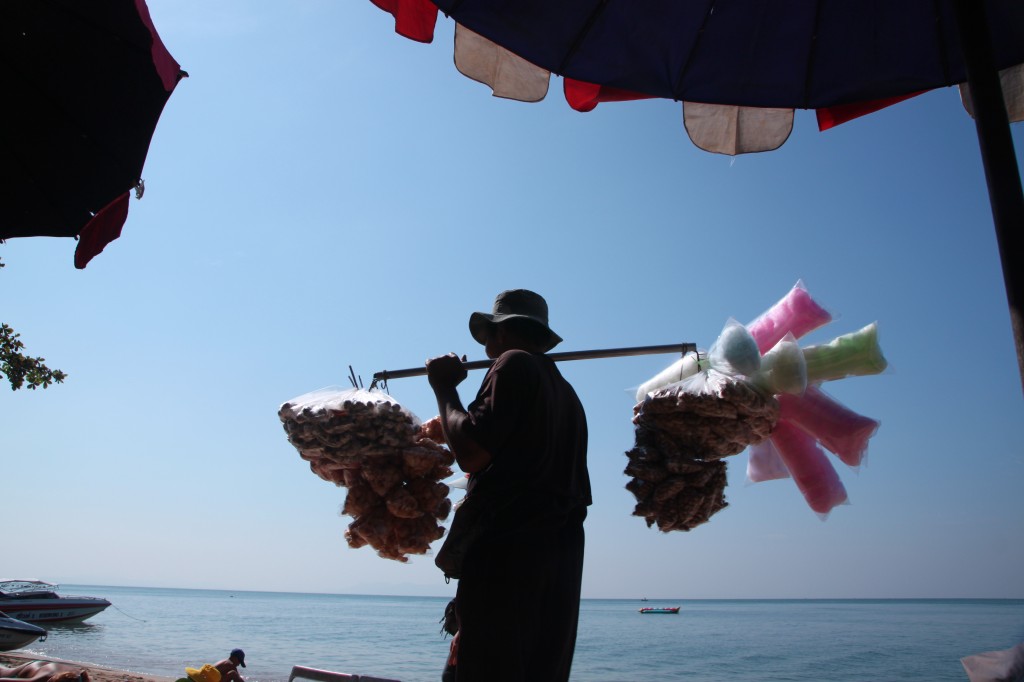