Outstanding Performance By A Female Actor In A Leading Role 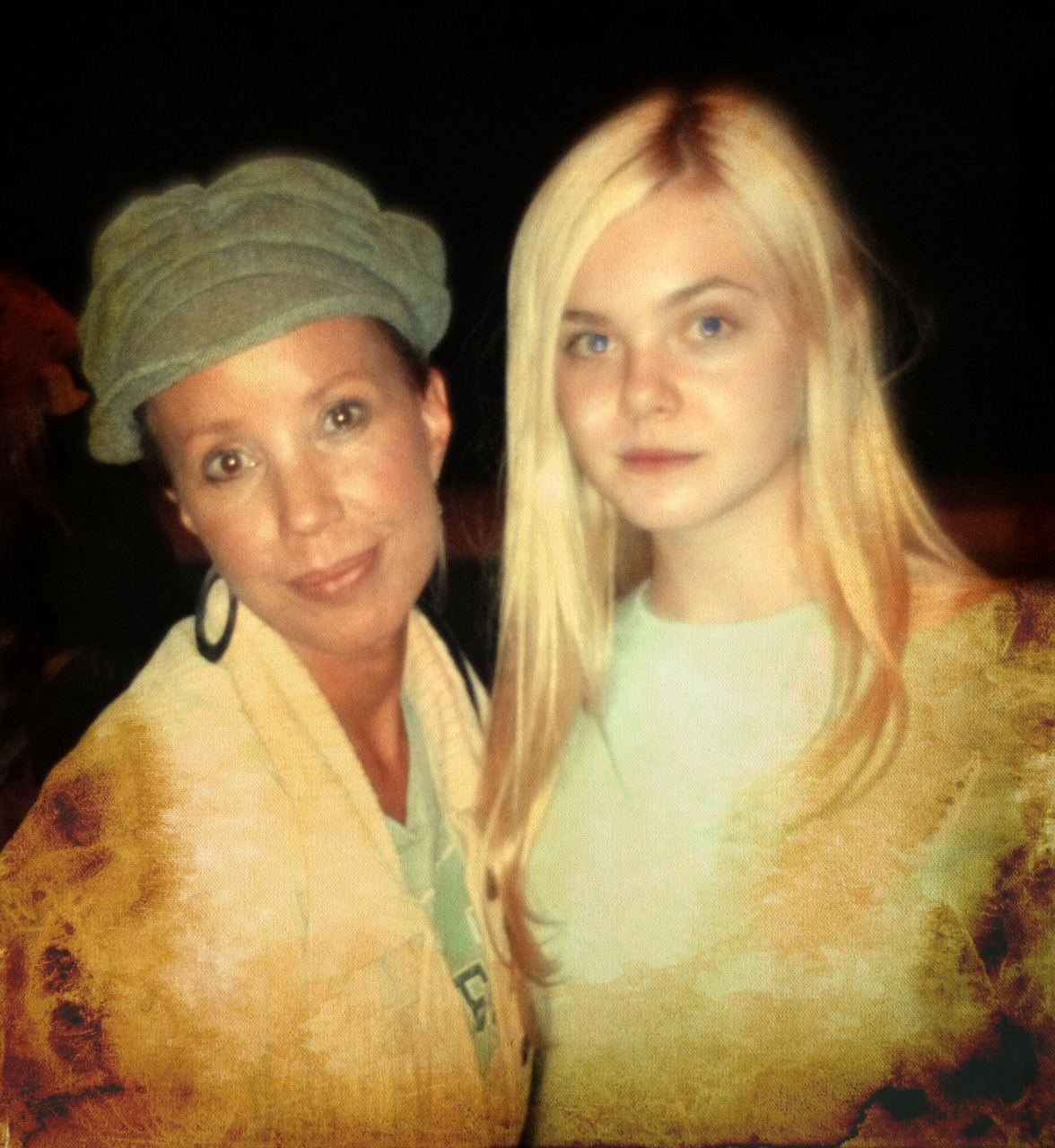 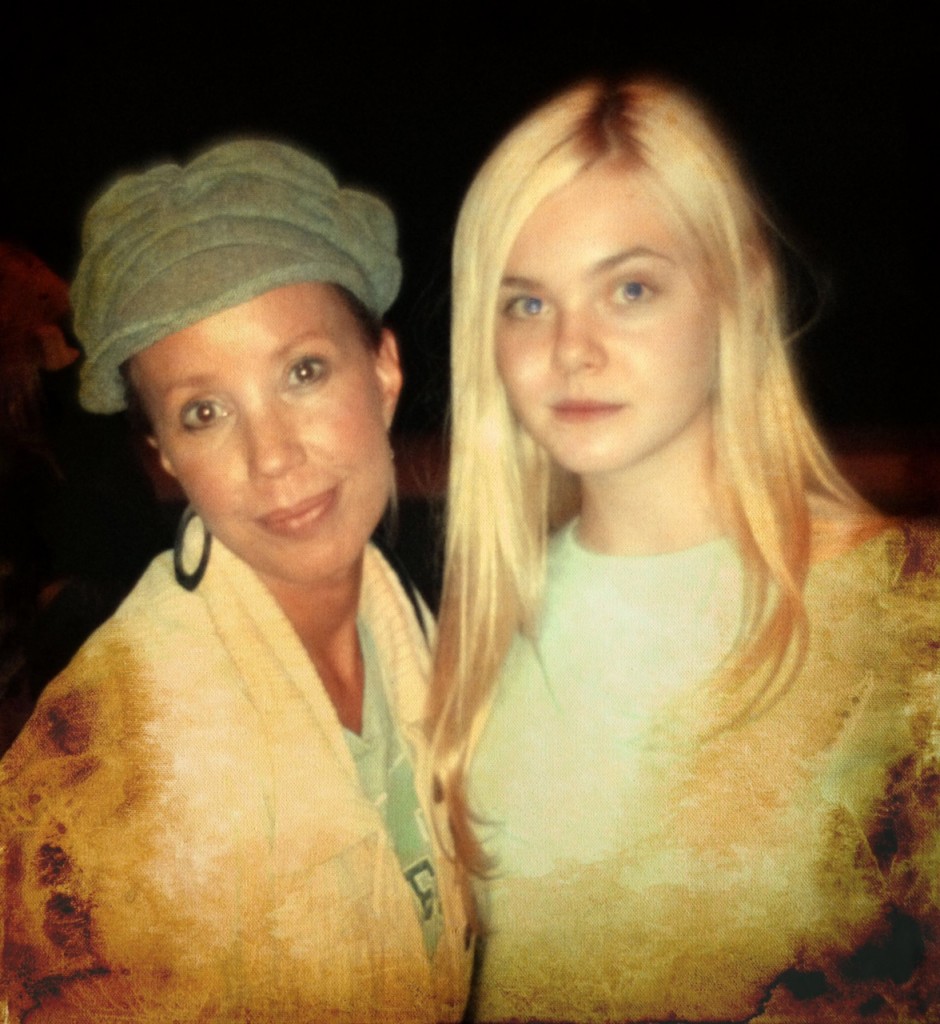 On the slim chance any one at the Academy Members are reading this, this is how I voted for Outstanding Performance By A Female Actor In A Leading Role over here at the SAG Nom Com or SAG Awards “nominating committee” member.

Ballot Babe 214: Abbie Cornish for “The Girl”. Absolutely beautiful performance and quite honestly a touching story about human trafficing and it’s tragic consequences. I knew nothing about this movie prior to popping in the DVD player and I knew nothing of Abbie. The first fifteen minutes of this I thought I was watching Charlize Theron which on some level at least physically these two have similarities. By the end of the movie I was clutching my remote, somehow stopped folding the clothes and forgot to feed the dog. Which in my world must mean “The Girl” was a good movie. How do I know? For the same reasons, I was able to watch “The Dark Knight Rises” while doing the dishes, and feeding the cat. There are movies that are just really good. “The Girl” and Abbie is one of those.

Ballot Babe 222: Elle Fanning in “Ginger and Rosa” . The on screen Elle is a fascinating creature to watch. A fourteen year old who was able to take an horrible adult created problem and through her expressions and delivery of the lines convey a depth of understanding far beyond her fourteen years. After at the Q and A for this movie, she giggled and told the crowd how “neat” her school was, how “neat” all the really famous directors like Spielberg was and how especially, “neat” it was to meet Angelina Jolie who is “like, a HUGE movie star! OMG!” I found both Elle’s to be utterly charming. This is a very deep and emotional film. I cried through out most of it. Perhaps, for me, this movie hit too close to home.

Ballot Babe 242: Jennifer Lawrence in “Silver Linings Playbook”. She had three entries this year. “The Hunger Games” and “House At The End Of The Street”.. I saw all three and personally, I didn’t like any of them really. I liked “Hunger Games” more but I think Jennifer was really good in “Silver Linings Playbook” although I thought the chemistry with Bradley Cooper was a bit off — I think Jennifer is an actress that will be with us for a long time. Finally, a super-strong and young female lead to take we movie watchers into the next ten years. For me, as a person who is around lots of kids all the time, I like to see young strong women on screen. I voted for Jennifer on this, not because of this particular movie per sa — but because of how I felt about watching her in this particular movie. I thought she took the stuff I liked from “The Hunger Games” and showed something a tad bit more in this. Although, I think her best performance is not any of these. I think the truly great one for her is out there still yet to be acted.

Ballot Babe 263: Meryl Streep in “Hope Springs”. Not because, I think this movie is good or this is her best performance ‘cause we all know Meryl Streep can act her way out of closet and down the road and into the next zip code. The woman is phenomanal and this movie is no where close to anything of a “Sophie’s Choice”. I voted for Meryl to remind the public and Academy folks that creating parts for women of a certain age should be done with more frequency. Stories for an older audience should be produced, should have a voice, even if they are not commercial successes as one would like.

I voted for Meryl, because as an actress well past fourteen and five  years of age as in the case of  then five year old Quvenzhane Wallis in “Beasts Of A Southern Wild” and I want to add a side note here: I would have voted for Quvenzhane hands down the best actress in a film this year. A perfect performance. She was not eligible because she was a non union actor and well, we are talking of union actors here. Sad but true, the best performance of the year without a doubt and who would have been my only pick for Outstanding Actress was a five year old.

Finally, Ballot Babe, 277: Mary Elizabeth Winstead in “Smashed”. She offered a “real” performance and what I mean by that is this: The whole movie felt like this could have been your neighbor or your friend it didn’t look like a “film” opting for a more slice of life energy to it. The movie was okay, Mary was fantastic. I think over all if she can make it through all the mud slinging it will be between her and Abbie for the true “Outstanding Lead Actress”. Although, my gut says the winner will be Elle Fanning.