Mr. Postman Send Me A Letter 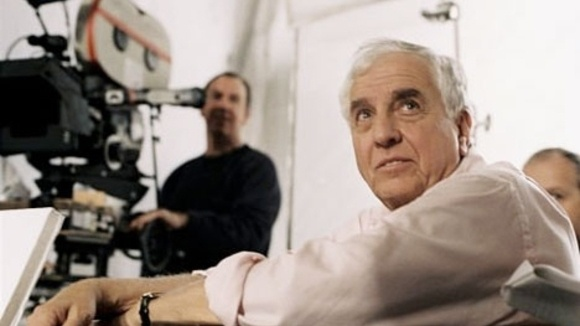 You probably don’t remember me but I was the somewhat hyper actress you met at the Women in Film luncheon who harangued you about how my dream was to someday be in a Garry Marshall movie. You said to write you a letter. This is a letter.

Ever since I was a little girl, I have dreamed of being in a Garry Marshall movie. Of course, at the time, I hadn’t heard of you. But deep down in my soul, I knew that someday there would be a great writer-producer-director named Garry Marshall and I would want to be in one of his movies.

I asked everyone how to get Garry Marshell to hire me. They all said I either had to change my last name to Williams or to somehow get to be related to you. I am quite prepared to do either or both of these things. I would even change my name to Wendell Henderson. Frankly, I don’t think I look like the Wendell Henderson type but if it gets me into a Garry Marshall movie, I’ll do it. I have always loved the name Wendall Henderson ever since Dick Van Dyke found it written on the wall of an elevator shaft in the episode where Don Rickles tried to rob Rob and Laurie Petrie.

Since you are doubtlessly deluged with actresses who want to be in your movies, I am enclosing an eight-by-ten glossy to jog your memory of who I am. My resume is attached so you see the kind of crummy movies I’ve appeared in while waiting for Garry Marshall to discover me. I’m also enclosing a copy of a recent Premiere that features an article I wrote so you can see how desperate I am.