↓ Skip to Main Content
Home › Blog › Your Daily Read: Death and Then Some Part 2…

Your Daily Read: Death and Then Some Part 2… 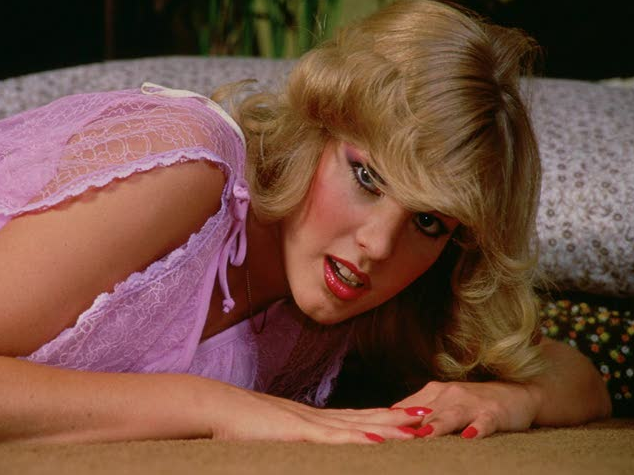 To recap for those of you who have missed Part One: This is Part Two of a story about my first Hollywood Theatrical agent, Hal Guthu and his mysterious death.

Which brings Reb back around to the main mystery: the missing bird. The cops found his car on Martel, found his safe open in the middle of the day. It must have been a robbery. Hal had pictures of Marilyn Monroe that had never been seen, he says. And who knows what else? Which reminds him, he knows a model who said something about jewels; gems or jewelry he had in the safe. She would hang out at his office almost every day, an Asian girl named Caroline who dyed her hair blonde— which just between us was definitely the right color for her. He finds her number and dials it on speakerphone. “I have somebody sitting here who used to know Hal,” he says, and makes a date for me to meet Caroline in person.

“I know this is going to sound like an alibi,” Trisha Brown says, “but I was out of the country.” Then she laughs and invites me up to her house for dinner. It’s a cozy little wooden cottage at the head of old Topanga Road, in a pocket development called Eden Ranch. She’s in her forties, shortish and blondish and fearsome with a spoon in the hollandaise sauce. Standing in the kitchen, she tells me that she’s the daughter of an FBI agent and a debutante, she went to Harvard and worked on a thesis on John Barth (because he wrote about people in “bizarre, transitional periods of their life”), then dropped out to work as a stripper and “traipse round” from Alaska to South America. In 1985 she ended up in Hal’s office and went in the back and took off her clothes. Hal always took pictures for the book, that was the routine. “But I said, ‘I want to be this nice talent, you know? I won’t do spreads. And I won’t do any manual. But he actually booked me on some things! He’d give me to Alan Funt, for Candid Camera.’”

After a few years, she realized she really wanted to direct, and then someone asked her to make some wrestling movies. She couldn’t believe anybody would want them, but he told her she’d be surprised and surprised she was — business was so good she went back to Hal, this time as an employer. It was a great relationship. Hal looked out for the lambs. He was never the guy who wanted you to “‘demonstrate your talents in the field you’ll be performing in.”’ She used to take her kid in there.

Sitting around the dinner table, Trisha and her husband serve out the steaks and potatoes and every so often, when the conversation gets too salty, Trisha covers her nine-year-old daughter’s ears with her hands. I ask them to explain their business and David answers as if he’s at a trade fair. “The premise is two women wrestle and the friction of breast on breast and crotch on crotch is so stimulating and the anger and hatred and the will to dominate the other person gets them turned on, so one forces the other to have an orgasm against her will.”

“And they have to wear little short shorts,” says Trisha.

“That say ‘Everlast’ across the belly.” “Really? It’s that specific?” I say.

Hal started as a girlie photographer in the fifties up in San Francisco and moved into the cheesecake talent business in the sixties. When hardcore porn took over and all the other agents in the business went that route, Hal stubbornly stayed out of it, carving out a niche in fetish films and drive-in movies, a niche he called “pretty girl” work. Right here in the catfight world alone there are over a hundred companies, and the Browns alone have made over two hundred videos. They have two kids and a monkey and drive an hour each day to cart their youngest to a better school. “See, we’re not big time,” Trisha says. “We’re people who make a living, you know? They don’t hear about this when they talk about showbiz and Hollywood. It’s supposed to be, I don’t know, somehow bigger than this. You don’t think of it as being quite so domestic. We live like regular people. I edit here in the house, answer phones. And Hal was connected to that middle ground, you know? He was the Hollywood nobody knows.”